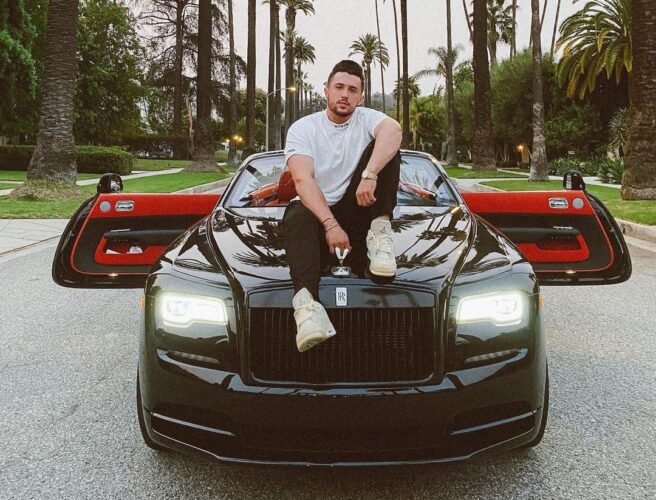 Here is what it is like to be a Bitcoin millionaire? (more than 10 years ago he bought Bitcoins at a mere 90 cents each)

At some point in time, we all have done the math and asked us the heartbreaking question, what if I had invested in Bitcoin a few years back? The astronomical rise of cryptocurrency valuations has minted a huge number of millionaires and some billionaires in record time.

But, what is it like to see your meager investment of a few dollars grow thousands of times? What is it like to cash in on the most profitable investment you have ever made and well retire or live life to its fullest? Romano Miller answers this intriguing question.

I have a friend who became a bitcoin millionaire from literally nothing and he is still doing well today. 4 Ferraris, $7 million mansions, his life is crazy. We’ll call him Daniel (keeping his identity from getting known on here). While I can answer this, his life would be more interesting just because of the fact he became a multimillionaire from literally nothing just off of Bitcoin.

To begin with, Daniel bought Bitcoin back in late 2010/early 2011 when it was priced at $0.90ish a coin. Very cheap. He was working at a tech company and wanted to “gamble” because he was tired of blowing his money on rent and other expenses, but at least he had $55k saved up. Remember, Daniel was 29 years old at the time so he had a couple of years where he just focused on saving because he wanted to try and buy a place in the future.

This is where the fun comes in. Daniel with his risky nature wanted to own at least 5000 bitcoins. So he bought his money worth and ended up a bit over 5000, I think he had around 5200 bitcoins total. The investment cost him less than $5k. Daniel’s intention was to sell if bitcoin would hit $25 which he thought was a long shot enough.

Daniel ended up getting a position with better pay and eventually, was able to buy a house, and with bitcoin gaining popularity and moving up in price extremely quickly, he decided to just hold it for the long-term since he had his short-term goals already met. This alone shocked him and he thought he won the lottery.

Bitcoin has had its ups and downs, and after Bitcoin burst its first bubble, Daniel was pissed because he could have locked in a mighty profit. This is when Daniel came up with the attitude to hold long-term for sure. His life was the same until 2017 when bitcoin hit around $11k when he sold.

Fast forward to 2017: Daniel sells 2250 bitcoins each at around $11k making him roughly $24.75 million. With Daniel’s other assets besides the rest of the bitcoin, he was worth around $25-$25.2 million. Ultra-wealthy. I was very proud of him. Shocking at least too because we both felt like he won a lottery.

Via – Unsplash.
With Daniel being more of a new-money person, he did not manage his money well and bought 4 Ferraris (his favorite brand), a BMW X5, and a Bentley spending a total of over $1.5 million and also purchased a dream house worth $7 million. Easy for him to afford, but he only had around $17 million left which is quite a bit still. For the rest of the money ($12–13 million) he bought a shopping center elsewhere and is making income from that, and also bought some rental houses and put $800k in high-risk but possibly long-term growth stocks.

I won’t show his exact house because he did not want to be revealed, but it is about the size of this:

It isn’t too big, but it is 6000 square feet in silicon valley. Yes, houses are expensive for those who aren’t from here and this is why there are many places above $5 million here.

Being a bitcoin millionaire to him he says feels like winning the lottery. Since I am in the bay area (San Fran) silicon valley quite often, I come across people like this. Not many, but yes, people have become millionaires from bitcoin.

Fast-forward to today, we still see each other, he sold 2 of his Ferraris and bought a white Lamborghini Huracan and also a new Tesla Model S and still has the cars he kept. He still lives in the same house and has more rentals to build up his real estate empire. He still has almost 3000 bitcoins left which he plans on keeping for long term. He wants to see bitcoin reach higher levels. He wished he sold everything, but he has always had a vision for bitcoin so that is why he still has nearly 3000 bitcoins.

Daniel travels once every 6 months but he doesn’t have a family. He doesn’t spend lots of money on clothes though but will eat out so he does live a wealthy lifestyle, but not what you would think for someone worth $20 million if he didn’t have the cars and house. Oh, he also doesn’t have the career he had before, he mainly focuses on managing his real estate portfolio, keeping track of bitcoin, and his other investments.

With all of Daniel’s assets and bitcoin left, I would say he is worth anywhere between $50 and $75 million today. Being a bitcoin millionaire just feels like luck and being alive at the right time to me, with a bit of speculation and educated but yet lucky investing. He is down-to-earth when you talk to him and is a very normal person just like the average man. Bitcoin millionaires just basically “got lucky” and were alive at the right time, and just had great timing.

Update
Daniel currently has around 2500 bitcoins he still plans on keeping. At this time of writing, the value of these alone would be around $85 million. He sold a few hundred bitcoins to fund another small real estate project and invest in some stocks which have done really well, and he told me that between his stocks and small real estate project, this also added another $60 million to his net worth.

via Instagram – @rkoi
Thus, with what he has done to increase his wealth and such, he is on track to being worth over $200 million very soon if not already. It is amazing that over half of his net worth was generated in the last ten months or less. So to those of you doubting yourselves or saying it is not possible to generate this kind of wealth through bitcoin or other investments, just remember, there is always the next bus to catch. In other words, an opportunity is always out there if you just take the initiative and take action.

Look at what happened to GameStop stock and other companies over the last several weeks. Money can and still will be made with other things. Don’t think it is impossible to be like Daniel.

(Images used for representation only)

For more responses head to Quora.

Quora answers is our weekly feature in which we pick first hand experiences and interesting opinions from the Q&A site. 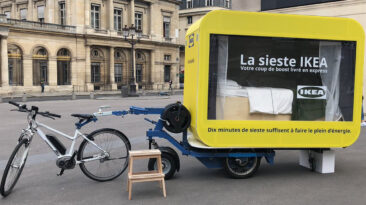 IKEA’s latest Paris project is a fleet of bike-driven sleeping capsules for people to nap in!

Photo by Twitter user @tomsDlu La Sieste is an outreach project from IKEA that makes up a fleet of cargo bikes that carry sleeping capsules for... 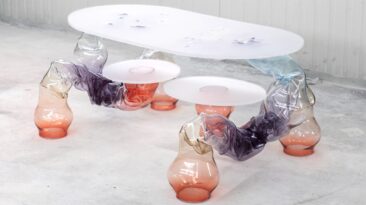 The design universe has once again invaded the French capital with the most edition of Paris Design Week and its anchor event, the traditional... 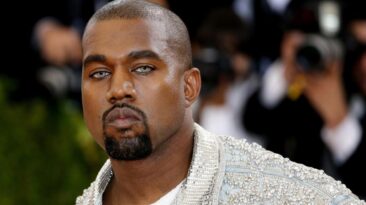 Would you change the way you are addressed by most? Well, we don’t know about you, but renowned singer-rapper Kanye West is all set to change a huge... 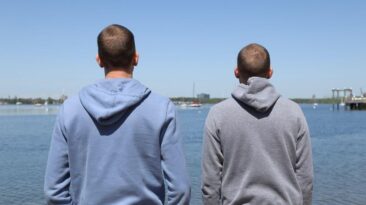 At the risk of undermining the power of hard work and perseverance, sometimes all a rag to riches story needs is a twist of fate and some good... 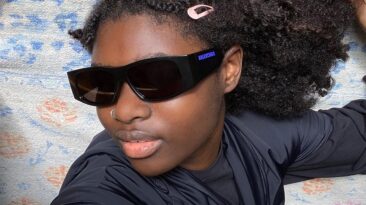 Flashy Fashion at its best: Balenciaga re-introduces its LED sunglasses

If you’re looking for some funky eyewear, Balenciaga has got you covered! The marquee recently re-launched its most quirky accessory to date – a pair...

Much lauded as the greatest design show on earth, Salone del Mobile, which for 2021, flies under the banner of Supersalone, opens its doors for one... 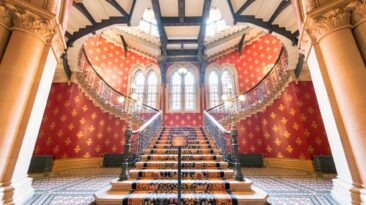 Mystical Interiors In London That Make You Feel The Royal Atmosphere

Mystical interiors are usually very special – they tell a story and make us feel a bit of wonder and history. We have picked out some London places...